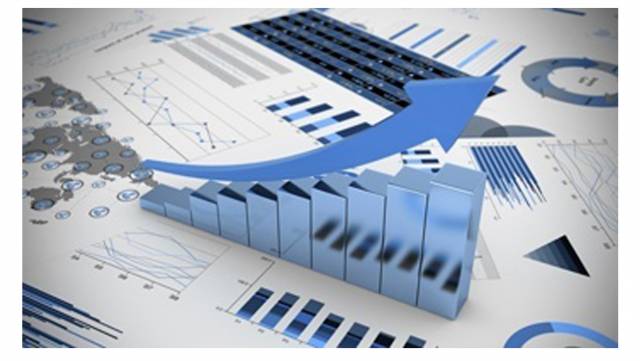 Apogee has reported a 24% increase in revenues

Apogee is raising its fiscal 2019 guidance for earnings and margins, while affirming its outlook for full-year revenues. Continued progress was seen with recent acquisitions, revenue diversification and operational improvements position Apogee for stable, long-term earnings and free cash flow growth.