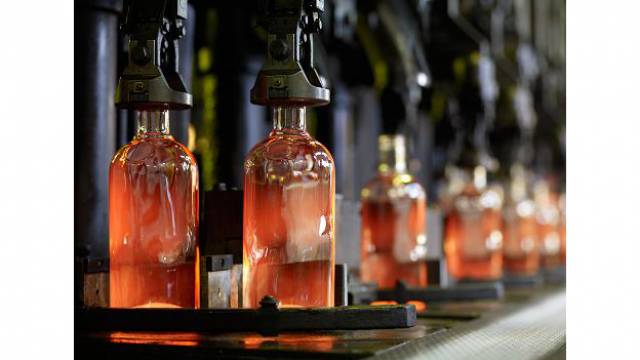 American Glass Research has released a series of white papers

American Glass Research has released its white papers that have been completed throughout the last several decades, including those from 1959-1961.

American Glass Research, a division of Agr International, Inc., recently continued its release of legacy white papers that have been completed throughout the last several decades. This release includes papers from 1959-1961. In 1959, Dr. Richard Mould in collaboration with Mr. Russell Southwick, both of Preston Laboratories (the predecessor and foundation of American Glass Research) prepared two papers entitled “Strength and Static Fatigue of Glass under Controlled Ambient Conditions, Part 1 and 2.” These papers further defined glass strength and how it should be properly measured. Dr. Mould continued the topic with two more papers, Part 3 and 4, in which he further defined critical aspects of glass strength.