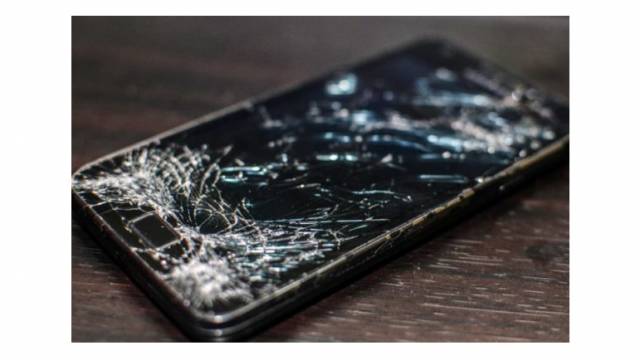 Mirage Diamond Glass is a special glass that is reinforced with diamonds and which, says its manufacturers Akhan Semiconductors, could be used on phones as early as 2019.

As early as 2019, we could see the first phones that have diamond glasses or displays that are protected by special glass. The glass is reinforced with diamonds as opposed to other protective glasses. It is called Mirage Diamond Glass and is manufactured by Akhan Semiconductors.
According to Akhan’s CEO, diamond-reinforced glass is much stronger and harder than traditional protective glass. Mirage Diamond Glass is made from laboratory-made diamonds, the main plus is that it can be used in combination with other technologies such as Gorilla Glass, which is now used by most phone manufacturers.
At this time, phones are very prone to fall, with ‘admixing’ diamonds they could become more durable. Currently, the latest tests are underway before the technology is offered to manufacturers. Initially, they want to cooperate with one manufacturer and then expand their cooperation to other players in the phone market.
For example, tests show that diamond protection glass will have no effect on the touchscreen. Strength tests are also performed to ensure a good life. The results are not yet available, but given that phones with this technology should appear next year, they are probably on the right track.
The only problem may be in the price…