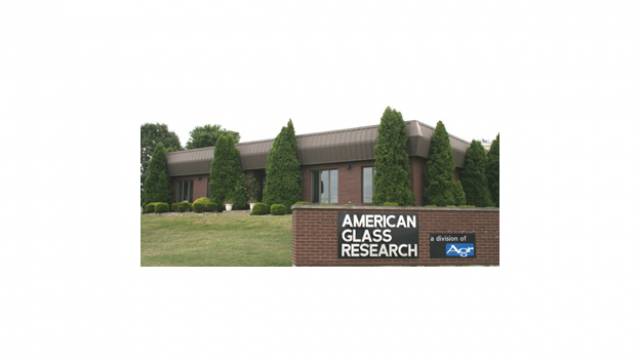 Gary Smay has announced his retirement after a long and prestigious career at American Glass Research. Gary started at AGR in 1970, and is recognised throughout the industry as an expert and leader in the areas of surface protection of glass containers and glass coatings.

Gary Smay has announced his retirement from full time duties after a long and prestigious career at American Glass Research (AGR).
Gary started at AGR in 1970 after completing his studies at the University of Pennsylvania.
He is recognised throughout the industry as an expert and leader in the areas of surface protection of glass containers and glass coatings. He also is established as a world-class educator in the subject areas of coatings, cord and annealing stresses and fracture diagnosis for the glass container industry.
Gary can be credited with a number of achievements. These include several US Patents, dozens of technical papers that have been published in industry trade journals and an impressive docket of industry training-seminars that spanned 35 countries and expanded the knowledge of thousands of industry professionals.
Gary’s career began as a research chemist in the Butler, PA, US facility. He has held a number of positions with American Glass Research, a division of Agr International, but his most significant role was that of Manager of Consulting Services.
His leadership in this position has led to the continuous growth of the division in the areas of consulting, training and testing.
Gary will continue to provide training to the industry as a lecturer (emeritus) in the American Glass Research Glass Technology Seminars. He is scheduled to lead a number of seminars during the remainder of 2014, including three seminars to be held in Munich, Germany.
In addition, he will continue on as a mentor to the next generation of seminar instructors and will remain involved in select large-scale projects.
“We wish Gary all the best in his semi-retirement” said Henry Dimmick Jr, CEO of Agr International, “but we really don’t want him to stray too far so his vast experience and knowledge can remain an asset to American Glass Research.”