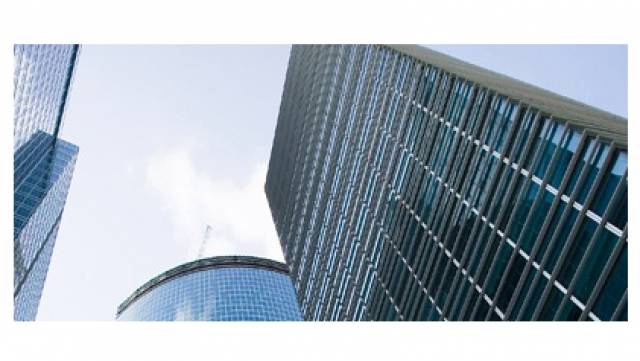 AGC Group has decided to close its plant in Roux, Belgium, which is specialised in producing patterned glass for photovoltaic panels. This decision, which involves 190 people, has been taken due to the lack of recovery for the EU solar industry.

Due to the lack of recovery for the EU solar industry, the AGC Group has announced its intention to shut down its Roux plant, specialised in producing patterned glass for photovoltaic panels, an activity that has been consistently loss-making.
Against a background of economic recession, the European market for solar glass has suffered strongly from massive imports of dumped products from China. The consequent dramatic fall of sales prices has led to a collapse of the EU solar industry, with many European producers going out of business or going bankrupt. Moreover, the all to late anti-dumping measures on imports of solar glass from China which have been recently taken by the European Commission are not believed by AGC to have any structural effect on the European market.
Despite the company’s willingness and efforts to find a potential acquirer, no solution has been found to date to produce a viable business plan for this activity, which employs 190 people.
AGC intends to remain active in manufacturing, marketing and distributing patterned glass for decorative applications through its Barevka plant (Czech Republic).
Based in Louvain-la-Neuve, AGC Glass Europe produces, processes and markets flat glass for the construction industry (external glazing and interior decoration), car manufacture, solar power applications and various specialised industries. It is the European branch of AGC, the world’s leading producer of flat glass.