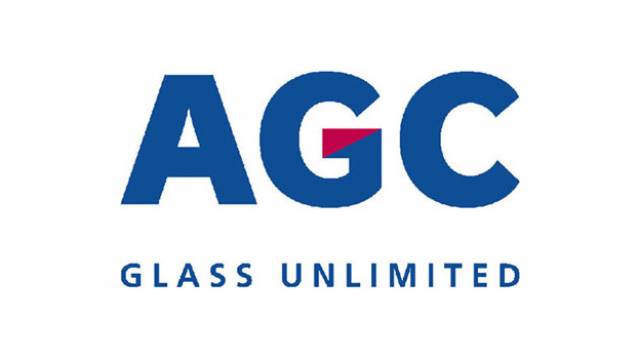 At an extraordinary meeting of the Athus Works Council, AGC announced that it intends to close its plant there, which specialises in the production of laminated glass for the construction industry, due to prohibitive handicaps of competitiveness.

AGC Glass Europe announced at an extraordinary meeting of the Athus Works Council that it intends to close the plant (in the South of Belgium) and to carry out mass redundancies. The Athus plant, specialising in production of laminated glass for the construction industry, is faced with prohibitive handicaps of competitiveness. The laminated glass production activities could be relocated to the float glass production plant in Moustier, in the centre of the country.
Operating on a market affected by contracting demand and falling prices, the Athus plant is faced with the dual handicap of a lack of industrial integration and its remote location with respect to its market. Neither the efforts to improve productivity (cost cutting and greater flexibility) neither the improvements in the commercial offering (expansion of the range and raising of the service level) have managed to offset this competitive deficit. While in the 1990s it pioneered the production of laminated glass in large sheets, the Athus plant now faces competition from similar plants in various parts of Europe. Unlike Athus, however, these are located within glassmaking complexes and so benefit from local upstream sourcing of glass. Furthermore, with the emergence of this new capacity Athus has seen its market shift progressively towards the North of Europe from which it is geographically remote. Relocating the activity to Moustier would enable it to make up for these competitive handicaps: apart from being closer to the customers, the Moustier plant has the advantage of producing its own glass and also operating as a distribution centre.
The Athus plant currently employs 85 people. A redundancy plan and accompanying support measures would have to be discussed with the Works Council and the labour unions.