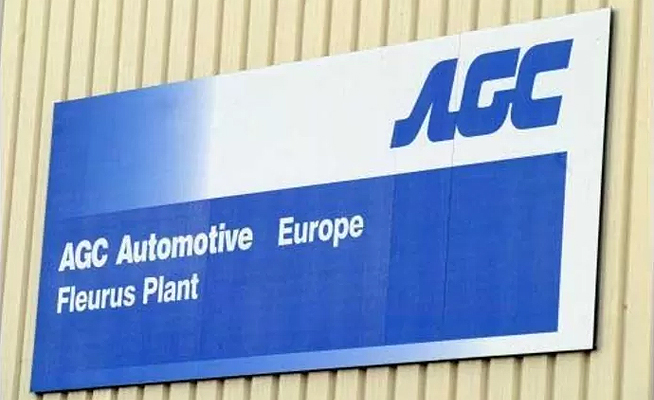 AGC Automotive Belgium informed its works council of its intention to carry out a restructuring plan for the Fleurus site in Belgium. A repositioning of the activity is essential to ensure the long-term survival of the site. A reduction in the workforce of 40 people out of a total of 188 workers employed at the plant is envisaged.

A sector under pressure and undergoing profound changes
For several years now, the European group’s windscreen business has been under pressure and has struggled to make profit on this product range. This is the consequence of fierce competition between European glassmakers, accentuated for several years by the arrival of Chinese suppliers in the same geographical area. This pressure is even more reinforced as with the technological evolutions linked to vehicle connectivity, specifications have evolved, and production tools must be able to adapt to them.

At the same time, the automotive market is undergoing profound changes, such as changes in vehicle engines, the growing success of car-sharing systems and the expected advent of autonomous cars. All of this is causing potential buyers to delay their purchase decision, resulting in a widespread decline on the automotive market.

Car manufacturers – AGC’s customers – are reacting by merging to form “heavyweights” capable of achieving significant economies of scale, intensifying competition between their suppliers, and ultimately lowering the prices of their components, including glazing. Unfortunately, this price war is often accompanied by strong pressure on the level of quality required, on the one hand to stand out from the other manufacturers, but also on the other hand to have leverage and put additional pressure during consultations for future contracts to be awarded.

A difficult positioning for AGC Fleurus
The AGC Group is finding it difficult to position itself on enough new vehicle models to ensure a correct level of saturation on all its laminated glass production lines, hence the sharp drop-in activity that has been observed for several years now. This difficult situation has clearly been exacerbated by the COVID-19 crisis, with a drop that economists believe will not be compensated before a period of 3 to 5 years.

In this context, the Fleurus plant has so far been unable to obtain any new models for the coming years. Considering that the average development time for a new vehicle is 3 years, its production level will be around 500,000 units per year, with a forecast drop of around 100,000 units per year from 2023. In other words, if no new impetus is given, the forecast for 2026 is less than 200,000 pieces.

A reorganisation is essential for the survival of the site
It is therefore essential to find solutions to reduce the factory’s production costs, both fixed and variable, to adapt them to the reduction in activity. These savings are essential both to reduce the expected financial losses for the years 2021-2022 and to try to ensure the site’s long-term survival by attracting new models and/or new investments.

The Group is therefore forced to initiate a restructuring plan at the Fleurus site. The factory currently employs 188 people and is considering reducing its workforce by 40 people. A social plan, as well as the related support measures, will be examined with the various partners concerned.