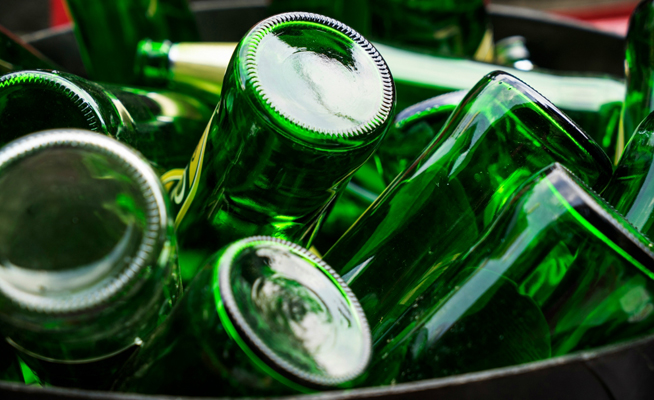 In consumer research undertaken by Toluna ahead of the Scottish vote in parliament found 61 percent of householders believe the Deposit Return Scheme (DRS) in Scotland should be delayed or paused.

Consumer concerns mirror that of British Glass who have urged ministers to pause the Scottish Government’s DRS Regulations.

Dave Dalton, British Glass CEO said, “We believe strongly the Scottish Government should pause the Regulations until the full impact of COVID-19 and its consequences on the drinks supply chain and local authorities are able to be evaluated.

“Now is not the time to push this through as we see huge shifts in the volumes of household recycling, as well as the lack of material available from the hospitality sector and pressures on local authority recycling services.

“Both the UK and Scottish Governments are in the process of working towards a route out of lockdown – It is simply not possible for an informed decision regarding what the “new normal” will look like for recycling rates and several other factors which have a significant impact on DRS.

“The Scottish public recognise that COVID-19 must be the priority for Holyrood, now so must the Scottish Government.”