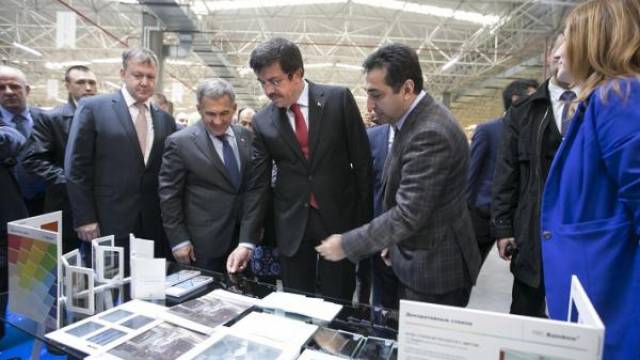 Şişecam has announced the opening of two new production plants in Tatarstan, with an investment of US $310 million.