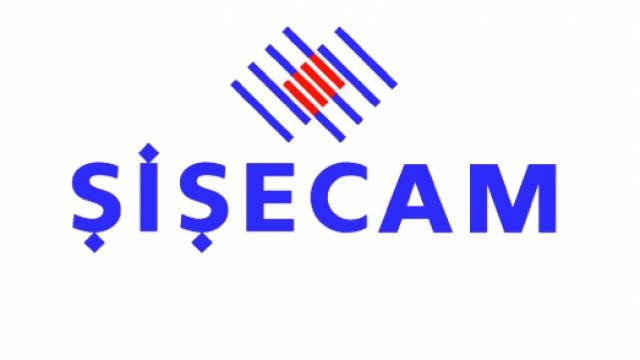 Şişecam Group reported consolidated net sales of TL 7.4 billion and a net profit of TL 805 million for the full-year 2015. The Group’s total investments reached TL 1.1 billion in the same period.

Şişecam Group, a global actor in business fields including all main areas of glass industry, i.e. flat glass, glassware, glass packaging and glass fiber, as well as soda and chromium chemicals, generated a total sales revenue of around TL 7.4 billion in 2015. In the same period, Şişecam, a group with manufacturing activities in 13 countries in three continents and sales in all over the world, produced 4.2 million tons of glass, 2.2 million tons of soda and 3.6 million tons of industrial raw materials at its domestic and overseas facilities.“As of the end of 2015, our consolidated net sales reached TL 7.4 billion. The share of our international sales representing the total amount of exports from Turkey and sales from overseas production was 51 percent in our consolidated sales. As a result of the increasing capacity utilization rates of the production facilities, consolidated EBITDA volume reached TL 1.7 billion as of the end of 2015,” Prof. Dr. Ahmet Kırman, Vice Chairman and Chief Executive Officer, said.
Şişecam Group reported total investments of TL 1.1 billion and the Group’s international sales reached approximately USD 1.3 billion in 2015. “Our aim is to further strengthen our financial structure so that the Group continues to grow consistently in the future. We are committed to optimizing our production facilities at an increased pace, while continuing to optimize costs through efficient methods. We are constantly evaluating the policies to be followed for sustainable and profitable growth and operational excellence, taking into consideration the general outlook of the global economy, as well as the geographical areas where we operate,” Kırman noted.