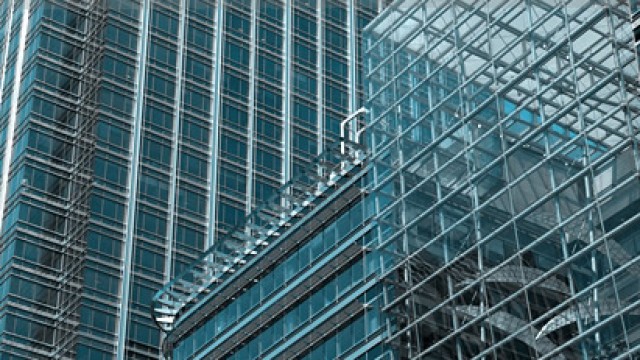 The Mid-Atlantic Glass Association’s elected officers and board of directors for 2012 were announced during an annual awards dinner meeting held on 18 January.