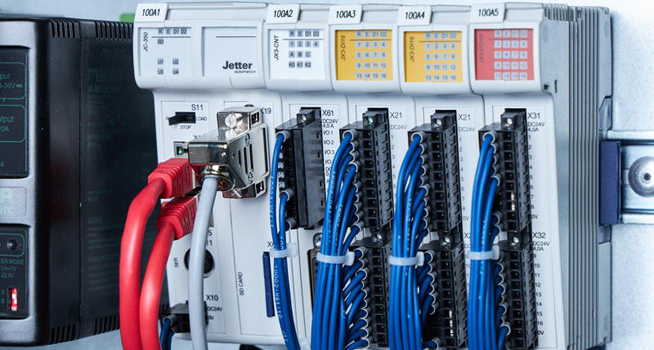 Last summer, futronic launched VCS (Vacuum Control System), a reject system that enables manufacturing problems occurring during the vacuum process to be detected. Now the company introduces a more advanced version: the new VPC (Vacuum Process Control System), which makes processes visible in the vacuum cycles and records pressure curves and errors precisely. The wear condition of filters, valves and blow moulds can be represented in this way, so that the VPC detects manufacturing problems at an early stage before they have a chance to occur. The system can optionally be integrated into the FMT24S IS machine control system or retrofitted to existing equipment and will also be available in a stand-alone version.

futronic’s VCS uses sensors to identify faulty containers automatically and reliably, and those containers are then removed by the reject unit. But wouldn’t it be even better to detect errors before they have a chance to occur? After many discussions with machine operators, production managers and technicians ever since the VCS first appeared in the market, futronic found that the majority of manufacturing processes and sequences in an IS machine are measured, monitored and controlled from the furnace to the lehr. However, the vacuum process in the blow mould has so far taken place largely in the dark.

futronic’s specialists began further developing the VCS to close one of the last remaining quality monitoring gaps in container glass production. Important input was received from technicians at Heye International, a manufacturer of production equipment and an important business and development partner of futronic as well as the licensor for this technical process. Other long-standing futronic customers also collaborated on the project.

The solution required sensors that supply key data for pressure and the vacuum in the blow moulds; the increase or decrease in pressure, the maximum values and the duration of the vacuum cycles, the response times of the vacuum valves. All data is visualised on the operator terminal and the complete vacuum process is represented practically in real time.

The VPC option is due to become available in April 2022 for all IS machines equipped with futronic’s FMT24S machine control system. It can be retrofitted to any existing equipment featuring an FMT24S control system. The VPC will be implemented as a seamless add-on for the FMT24S’s OT software. futronic can also supply the VPC in a stand-alone version with a separate interface for integration into the control infrastructure of other manufacturers.