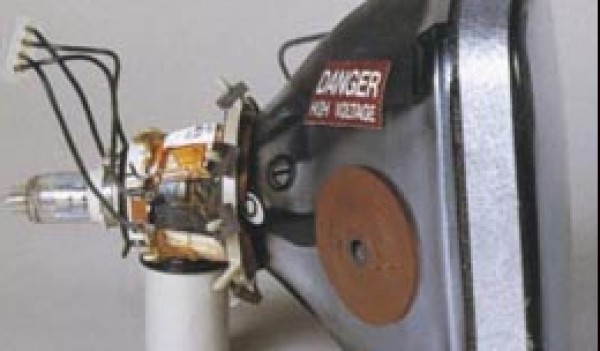 The Consumer Electronics Association (CEA) and Environmental Defense Fund (EDF) have announced the “The Cathode Ray Tube (CRT) Challenge. The Eco-Challenge officially opened on 14 November, and will be accepting submissions for 30 days.

The Consumer Electronics Association (CEA) and Environmental Defense Fund (EDF) have announced the “The Cathode Ray Tube (CRT) Challenge: New Uses for Recycled Glass,” to develop a compelling economic and environmental solution for the challenge posed by recycling old CRTs that have been phased out in favour of liquid crystal and plasma displays.
The Eco-Challenge, sponsored by CEA, officially opened on 14 November, and will be accepting submissions for 30 days. The winning solution will be assessed with regards to economic and environmental and health benefits, and awarded USD 5,000 provided by CEA. Moreover, up to four additional solutions are eligible for awards of USD 1,000 or more. CEA and EDF will then publicize and share the solution(s) with manufacturers, retailers and recyclers to transform how lead-heavy glass is recycled or reused.
Cathode Ray Tube (CRT) glass, the standard technology for TVs and monitors during the 20th century, is now obsolete due to new liquid crystal and plasma displays. As a result, the recycling market for CRT glass has virtually disappeared. According to the EDF, in the next ten years, more than a billion pounds of old CRT televisions and monitors are expected to enter the US recycling system alone, and the problem is that the glass used in CRTs contains lead, and that makes them unsuitable for glass-to-glass recycling and unsuitable for disposal in landfills.
This leaded glass is actually banned from landfills in many US states because it rapidly leaches into the groundwater supply, which could cause harm to humans.
Some CRT glass can have lead content as high as 20%.
The open innovation Challenge is part of the EDF-InnoCentive Eco-Challenge Series, launched by EDF in partnership with InnoCentive, and utilizes the unique Challenge Driven Innovation methodology developed by InnoCentive to accelerate open innovation in commercial, non-profit and public sector organizations.
Earlier this year, CEA also launched the eCycling Leadership Initiative, an industry-led effort to responsibly recycle one billion pounds of electronics annually, with the goal of improving eCycling infrastructure and developing partnerships to help reach one billion pounds. The initiative also seeks to shore up consumer education and report on progress for all of its goals.